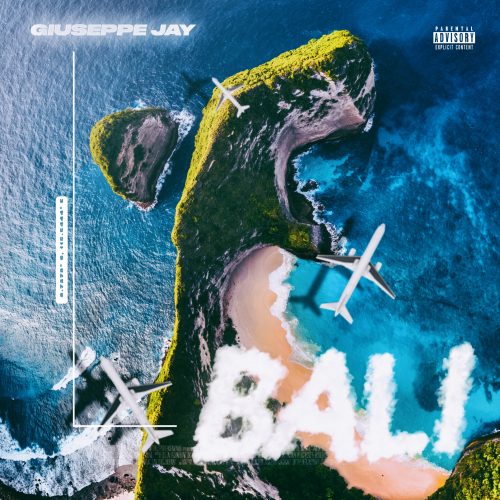 In this new entry in our ‘Diamonds In The Rough’ category, we want to introduce you to upcoming artist Giuseppe Jay and his brand new single titled “Bali”.

Pittsburgh, PA 20 year old Giuseppe Jay is ready to change the current sound of rap music. From the suburbs of the city, Giuseppe conveys a message that anyone can reach their wildest dreams as long as they have faith and trust in themselves.

Throughout his life he’s lost over 20 friends to gun violence, suicide, and unfortunate passings. Facing adversity like that at a young age builds a tough shell around the adolescent artist which can only be broken through in his music. He now spends the majority of his time in Orlando, Fl working with industry favorites like Diaper Goat, H Dot, Mickey Alexander and producers Mezo Riccio & Adrian Carbrera. Giuseppe dropped his first single “Bali” on June 7th, 2021 with the help and support of his internal team.

His music paints a vivid picture of what he goes through in his head. Giuseppe injects his music with the energy of being on top of the world. The genuine pain and passion in his art sets him apart from many of his peers.