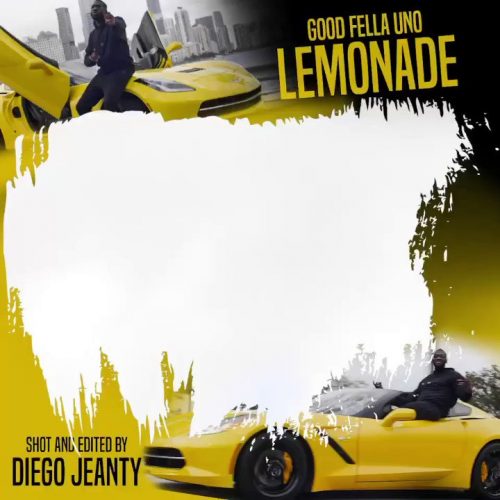 In this new entry in our ‘Diamonds In The Rough’ category, we want to introduce you to upcoming artist Good Fella Uno and his brand new single titled “Lemonade”.

Checked out the charts lately? Just a minute north of Miami, Broward County is about 100 degrees hotter than the self-appointed capital of Florida hip-hop. 360 Records’ latest signing, Good Fella Uno, embodies that underdog spirit of the county’s scene – sleep on him at your peril. The son of a choir mom – the first-born and only male, hence the “Uno” in his name – he’s a born storyteller. He’s a student of both the timeless kind of hip-hop that took over the planet, and the kind of modern influences reshaping the underground. There’s a depth to the laconic flow he rides, weaving effortlessly in and out of the beat, and not an unnecessary word to be found among his revelations and observations. While he keeps grinding on his debut Reign EP, he’s letting “Lemonade” hold down the fort.

Check it out below: