DIAMOND IN THE ROUGH: Gromo feat. HUSH – “Wake Up” 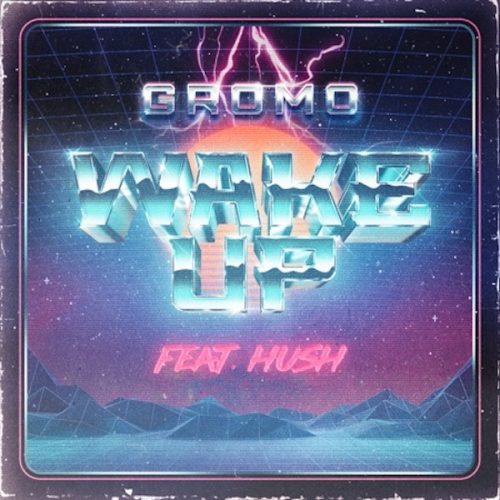 In this new entry in our ‘Diamonds In The Rough’ category, we want to introduce you to upcoming producer Gromo and his brand new single titled “Wake Up” featuring HUSH.

Although Guatemala-born, this young, prolific, genre-bending producer lives and breathes every aspect of New York’s culture. From music and fashion to food and art, Gromo’s creativity is fueled by the bustling NYC streets. His sample-heavy music is often birthed by recording the natural sounds of New York’s energetic atmosphere and combining them into a lively sonic collage. He frequents NYC favorites like The Bean for bagels, Metropolis for vintage tees, Turntable Lab for vinyl, Kith for threads and also displays his “inner-foodie” at restaurants like The Smith, Sant Ambrose, Balthazar, Miss Lily’s and The Mark. Gromo also developed a love for sneaker culture at just 8 years old which spawned from a visit to Blades, Manhattan’s Upper West Side skate shop where he copped his first pair of Jordan Retro 1’s.

Gromo and Hush have joined forces a number of times throughout the years, digging deep into trap beats, a shared love for hip-hop and exploring a late club sound all throughout. Revisit previous collaborations “Don’t Care,” “Nuke” and “Find Me (Marco Polo).”