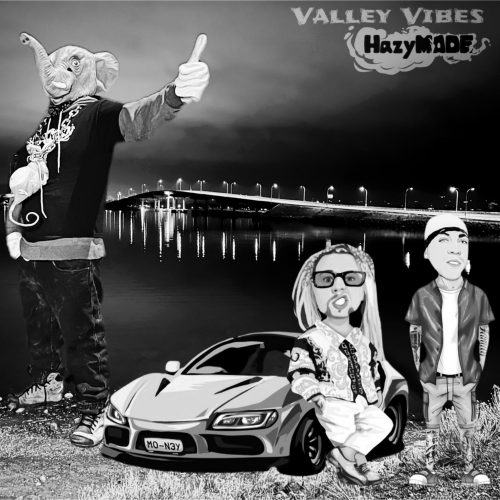 In this new entry in our ‘Diamonds In The Rough’ category, we want to introduce you to upcoming artist HazyMADE and his brand new single titled “Valley Vibes”.

HazyMADE has just released his new single ‘Valley Vibes’ and along with it he brings good vibes with his music and entertainment. Having hip-hop roots, HazyMADE’s music is similar to artists such as Snoop Dogg and Post Malone. This new release is one from his ten track album, recorded in Kelowna BC and HazyMADE has produced the majority of the album himself.

HazyMADE’s sound is really unique and we enjoy it. We love his smart wordplay and he definitely did a good job with the production of the record. Enjoy this one!