DIAMOND IN THE ROUGH: Heaven X – “Kids (Keep Ya Head Up)” 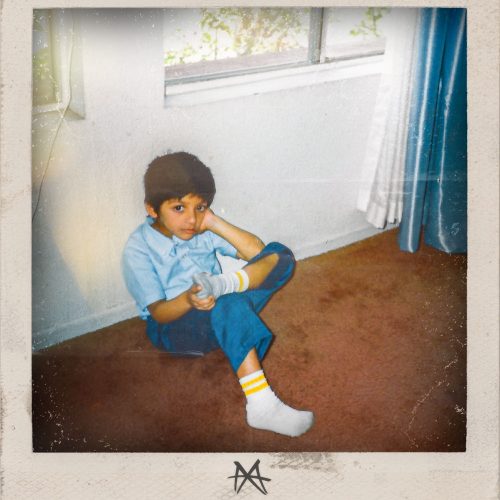 In this new entry in our ‘Diamonds In The Rough’ category, we want to introduce you to upcoming artist Heaven X and his brand new single titled “Kids (Keep Ya Head Up)”.

Heaven X, commonly known as JC Das, positions himself for success with his debut single “Kids (Keep Ya Head Up)” to let the world know who he is and his purpose.

Not only does the single demonstrate Heaven X’s capabilities as a producer and beatmaker, but also highlights his natural relationship with conscious rapping and songwriting. His writing can be better described as storytelling, with chapters written to describe the world’s flaws and how we need to make changes to better our future. It all starts with the kids.

“If we want to change the future of the world, we need to start with the future – the children” says Das.

Though this is Das’s debut single under his Heaven X project, he is by no means a newbie to the world of music or storytelling. In 2013, JC began a journey through monkhood in India and eventually through the United States over the next six years. During this time, he further served as the Director for Music Meditation at the University of Southern California, combining the two arts of music and mindfulness. His ultimate goal: to bridge the gap between East and West and promote higher consciousness through arts, education, and entertainment.

Now, he’s here with his official artist project, Heaven X. Fusing his love for music, rap, and hip hop, Heaven X is here to inspire us to raise a generation of mindful, creative, and fearless children, treat one another with respect, and help create a world that appreciates the uniqueness of every individual.