DIAMOND IN THE ROUGH: IBK – “The Outsider” 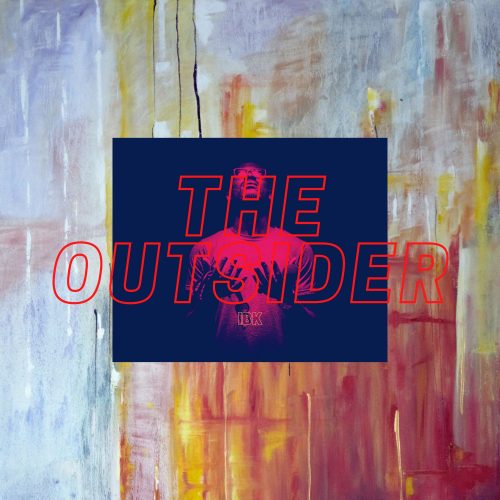 In this new entry in our ‘Diamonds In The Rough’ category, we want to introduce you to upcoming artist IBK and his brand new EP titled The Outsider.

With an early passion for music and a music minor degree, IBK started experimenting with music production software and apps as early as 2008. Surrounded by a global pandemic, IBK dove deeper into advanced music production and songwriting, leading to his discovery of an untapped gift for lyrical composition and flow. Describing his music style as highly eclectic, IBK has been heavily influenced by his Nigerian culture, classical music training in voice and piano, as well as several popular musical artists.

In keeping with his African roots, rhythm is central to his musical style, with afrobeat favorites such as Fela Anikulapo Kuti, King Sunny Ade, Lagbaja, D’banj, Wizkid, and Davido having significant impact on him. Major North American influences include Michael Jackson, Kanye West, Taylor Swift, JAY-Z, and The Weeknd. After a full year of work on a self-produced EP titled “The Outsider,” the project is now available on major streaming platforms. The Outsider merchandise is also available for order through his website and Instagram shop.