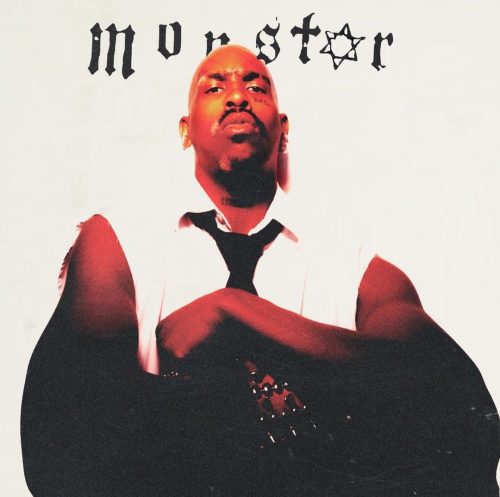 In this new entry in our ‘Diamonds In The Rough’ category, we want to introduce you to upcoming artist Izzy Spears and his brand new single titled “FREAKS”.

Speaking with FLOOD Magazine on his newest track, Izzy wrote:

“I would say ‘FREAKS’ is my anthem song. Every musical body of work needs one. The writing came natural, straight from the head once I heard the banjo. I wrote the song in one day in a session with Duskdriven describing the personality traits of certain people we know.”

Izzy Spears describes Monstar, his highly-anticipated six-song debut EP, as a sort of encrypted diary entry. Inspired by his own life, each song is very personal, telling a different story about an experience he’s had. But with coded lyrics, the songs leave much up to interpretation for the listeners. Spears collaborated with Duskdriven, Yves Tumor, and Grammy-nominated producer Chris Greatti on Monstar, which blends genres of pop, rock, hip hop, and punk. Other collaborators on the project include Nation, Nicholas Weiss, and Pablo Meléndez. Yves Rothman mixed the EP.