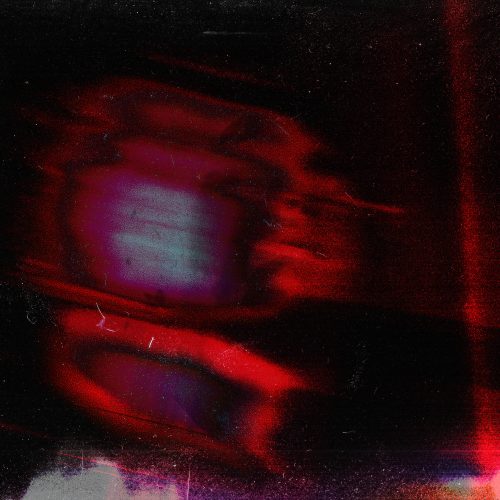 In this new entry in our ‘Diamonds In The Rough’ category, we want to introduce you to upcoming artist J.F.O and his brand new single titled “Amnesia”.

While living in Singapore, Jason O’Toole met up with an old friend, Danté, to buy a t-shirt from him in a flea market. They began talking about music, and what began was a musical collaboration that would continue for years to come. Jason rapped and sang; Danté produced. Now Jason is back in his native Ireland, and in demand after the success of his single ‘Come Over When You’re Sober’, which received national airplay on Newstalk in 2020, and continuing his work with Danté.
“Amnesia” is a song which borrows equally from contemporary emo trap and from 90s heavy rock and punk. “All my favourite artists are dead,” he explains starkly. Having grown up listening to the likes of Juice Wrld and Mac Miller, as well as Nirvana and Sex Pistols, “Amnesia” is a self-described ‘average kid’ trying to find his way. A suddenly increasingly popular young artist, J.F.O is wise enough to see the difficulties inherent in learning to create music in a space which has not always succeeded in championing the mental health of its practitioners.
“It’s a big thing in hip-hop. Death. So I’m trying to navigate that, seeing the complications.”
The result is three minutes of authentic and vital soul-searching. There is a feeling of constant pressure in “Amnesia”. “When I die, I’ll try to rest/Until then I’ll do my best/Cause I know that I’m up next” J.F.O’s lyrics evoke the expectations placed on young people to succeed, and the poor personal health and mental well-being seemingly required for success. “I don’t wanna die but I think that I have to”
The song was produced and recorded by Marlon Dantè Ingle (@13lacklisted) at House of Axe, 138 East Coast Rd, Singapore.
J.F.O’s sophomore mixtape, love the way u hurt me is set for release in April 2021. It will be the first of a series of ‘moodtapes’ crafted to portray key moments in Jason’s life, detailing the life of a young and aspiring hip-hop artist in Ireland. He is fast gaining a reputation for his refreshing sincerity, and his heartfelt approach to hip-hop.
Listen below: