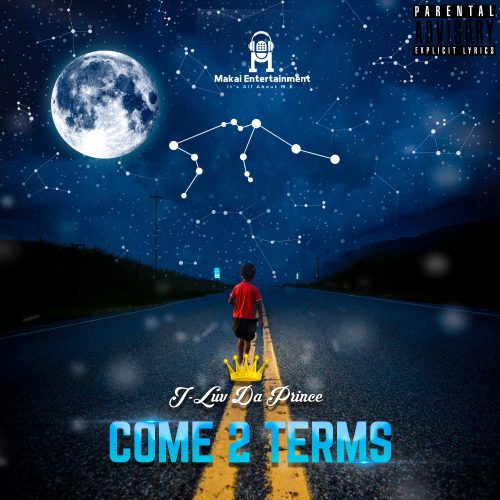 In this new entry in our ‘Diamonds In The Rough’ category, we want to introduce you to upcoming artist J-Luv Da Prince and his brand new single titled “Right Here”.

J-Luv Da Prince, born Harold Jones Jr., is a native-born Cuero, Texas-based singer, songwriter, and rapper, who provides artistic creations of beautiful lyrical storytelling, which can either convey pleasure, love, and/or pain into reality through self-examination and comforting poems.

At the age of 14, not being able to compete in athletics sabotaged any future in sports, which he treasured beyond anything in his life. So, when approached to connect with this young faction that was just recording as a hobby, he instantly took that leap because he sensed it was an opportunity in disguise because of his unfortunate circumstance.

Even before crashing on the scene in 2006, as only then just a rapper dubbed “J-Luv” around Houston and then shifting to the smaller town of Victoria, he had spawned multiple bodies of work that would transition his narratives from an immature act to mature concepts over time. After merging melodic harmonies into his raps, he was determined to attempt singing as well.

Working on his artistry continuously, he finally crafted himself into this smooth and sensual identity known as “Da Prince”, therefore, “J-Luv Da Prince” was established that Summer 2003. From his debut in 2009, “How They Told Me to Do It”, he has amassed 15 projects and numerous individual titles ever since. In January 2018, he undertook a two-and-a-half-year hiatus, questioning which perspective he would consider when he DID return. Would he assess this new age and try to fit in or remain executing what he does best, which is institute enchantment relaxation, enthusiastic devotion, and discomfort heartbreak to everyone around? There should have been absolutely no question that he would remain constructing stunning musical tones that he grew up on. Acts like R. Kelly, Jodeci, Boyz II Men, Blackstreet, Shai, Mint Condition, New Edition, Keith Sweat, just to name small few. Why would he revamp what has been carrying him from day one? The world has an obligation to hear what he has to confess through song, and he’s excited to see what comes next in his life story.

His new EP, Come 2 Terms, which dropped on October 14th, wholeheartedly documents a late Saturday night, early Sunday morning narrative in which he reflects on “real friends”, “real relationships”, real life”, in a matter of a few hours. A highly passionate R&B and Hip Hop artist, he creates beautiful lyrical storytelling. His music conveys pleasure, love, and pain into reality through self-examination and uplifting music.

Listen to the single “Right Here” below: