DIAMOND IN THE ROUGH: James Chatburn – “Jewellery And Gold” 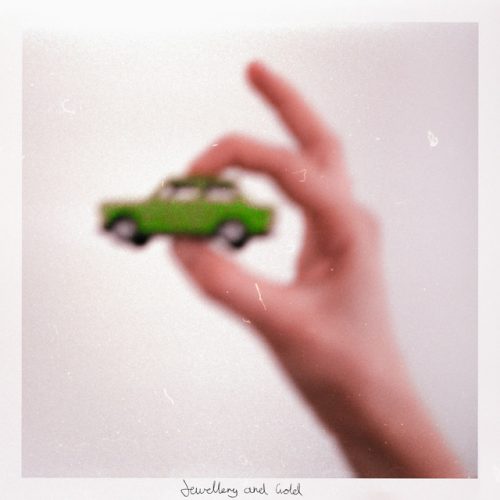 In this new entry in our ‘Diamonds In The Rough’ category, we want to introduce you to upcoming artist James Chatburn and his brand new single titled “Jewellery And Gold”.

Berlin based Australian soul singer, songwriter and producer James Chatburn is back with the “Jewellery and Gold” single, taken from his upcoming debut album Faible – out July 31st.

James Chatburn has combined influences from divided musical worlds from Unknown Mortal Orchestra to D’angelo to create something which does not fit into any one mould. Having first made a name for himself in the modern soul scene, he now edges into a world of psychedelia and nostalgia. “Jewellery and Gold” takes a tongue-in-cheek look forward to a future where money would flow steadily and all of his issues would dissolve. With a break-beat groove pushing the song forward, the vocals and bass keep it cool in the chorus, while relenting to a more passionate performance in the verses.