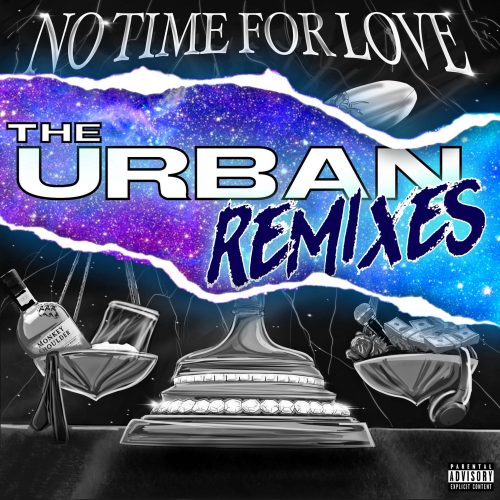 In this new entry in our ‘Diamonds In The Rough’ category, we want to introduce you to upcoming artists Jamie-Rose and Malikai Motion and the Teon Gibbs remix of their single titled “Toronto”.

Jamie-Rose and Malikai Motion have a ten track remix album called No Time For Love (The Urban Remixes) releasing June 24th. The original album is called No Time For Love and releases June 11th.
This album  showcases established artists from the underground Australian and West Coast Canadian Hip Hop and R&B scene. We’ll be promoting the releases with partnered labels such as and Warner Music and Swish Music (in association with Sony Music). This remix album will include names like Madalen Duke, Teon Gibbs, Figuero Jones and members of Swish Music.