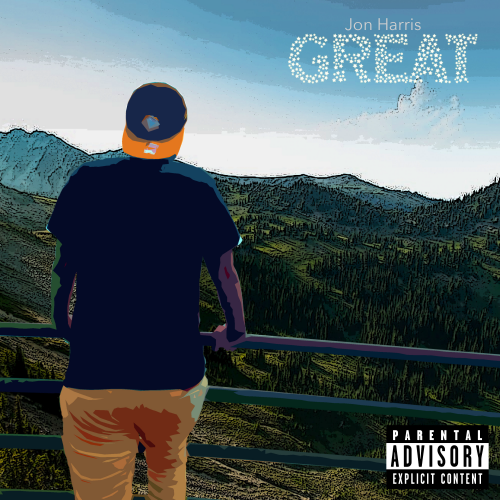 In this new entry in our ‘Diamonds In The Rough’ category, we want to introduce you to upcoming artist Jon Harris and his brand new single titled “Great”.

Jon Harris is an up and coming hip hop recording artist from New York who is growing in popularity due to the connection he makes with his audience. His songs resonate with the public because they focus on life and experiences everyone goes through.

“Great” is a song Jon is using to get himself back into music as he took a break from releasing focusing on other matters pertaining to his company. During his break he continued to make music but nothing he made felt like it was good enough to release. Jon always wants to give his listeners something worth hearing. After making the beat he felt it was special and knew this was the one. He made this song as a stretch or a warm up before the real stuff comes out, and also as a flex to show the world that he still has it.