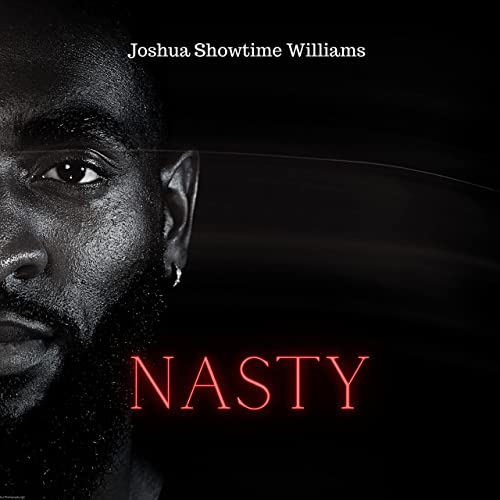 In this new entry in our ‘Diamonds In The Rough’ category, we want to introduce you to upcoming artist Joshua Showtime Williams and his brand new single titled “Nasty”.

Joshua Williams, also known as “Showtime”, is a talented R&B singer, songwriter, dancer, and musician based in the St. Louis area. While Joshua discovered his love of music at an early age, it was 2014 when he took his first steps toward becoming a professional artist while living in Tallahassee, FL.

He auditioned and became part of a music production called Tallahassee Nights Live. Tallahassee Nights Live! travels around the country performing for corporate events, festivals, concerts, and private events. As a performer, Joshua used that time to grow as a singer, a music director, and a songwriter. since then, Joshua has joined and performed in several corporate bands that cover a wide spectrum of genres including rock, pop, and country, and has also branched out as a solo act performing for various audiences across the country.

Listen to “Nasty” below: