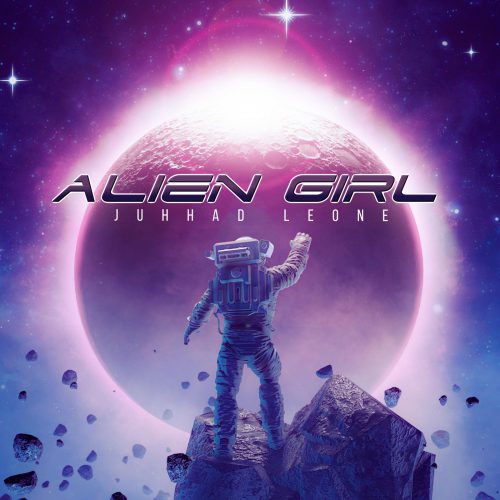 In this new entry in our ‘Diamonds In The Rough’ category, we want to introduce you to upcoming artist Juhhad Leone and his brand new single titled “Alien Girl”.

As God’s favorite Astronaut, provider of the funk, and the seed of stankonia, Juhhad Leone is the latest musician to branch off from the tree that is parliament funkadelic. Flying in from a planet called “Northside”. He was sent her to restore dance floors all over the globe before the mothership calls him home. “Alien Girl!” is the second single from Juhhad’s second project entitled A Planet Called Northside. It tells the story of Juhhad running into a woman who was different from any woman he’s seen before. She is so different he assumes she couldn’t be from his home planet of “Northside”. The song is the perfect blend of old school feelings with a futuristic sounds.

The song is not only a fusion of rap and funk, it is a tribute to those musicians such as George Clinton, Outkast, Rick James, and more that Juhhad was raised on. The song is the start of stories in rap and concept albums. From the 80s synth, the warm 70s drums, and an atmospheric charm that fills the need or real and organic music.