DIAMOND IN THE ROUGH: Kandy Apple Redd – “Do Things” 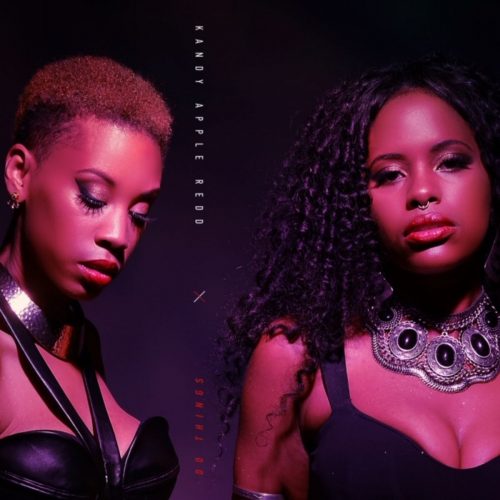 In this new entry in our ‘Diamonds In The Rough’ category, we want to introduce you to upcoming duo Kandy Apple Redd and their brand new single titled “Do Things”.

UPDATE: The video is out now!

Tonysha Nelson and Patavian Lewis create melodic layers setting a mood that make lovers want to “Do Things” to one another. The “Do Things” music video, directed by Gabriel Hart and produced by Constance Hauman,  takes the concept to a higher plane with romance and mental foreplay all the while celebrating the treasures of pre-pandemic New York – a ‘love letter’ of sorts to the beleaguered city in a crisis.

As the granddaughters of legendary Funk and R&B maestro George Clinton, their gift for music came naturally, but not without effort and commitment. Kandy Apple Redd has been on the road for the past decade honing their craft performing in concert with Parliament-Funkadelic over 200 nights a year. It was on a tour where they met Isotopia, Constance Hauman who pledged to work to polish their proverbial apple.