DIAMOND IN THE ROUGH: KANGE – “They Want Me Dead” 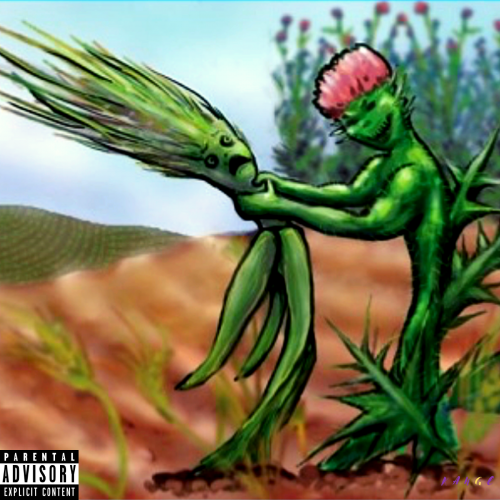 In this new entry in our ‘Diamonds In The Rough’ category, we want to introduce you to upcoming artist KANGE and her brand new single titled “They Want Me Dead”.

Paris based rapper and producer, KANGE, draws inspiration from artists such as Twenty-One Pilots, Paramore and Drake. Her music is internationally influenced, a cool infusion of Pop Rap, Hip Hop and Cloud Rap. She officially began releasing music in 2018, her most notable tracks are “Come in My Direction”, which featured on BBC Music Introducing Devon & Cornwall, and “Missin’ U Like Stupid” with over 300 views on YouTube. The latest addition to her catalogue, “They Want Me Dead” is inspired by Matthew Chapter 13 v24 – 30. It is a message of strength and celebration to encourage those that have overcome their obstacles or have yet to do so. follow this artist for more great music.