DIAMOND IN THE ROUGH: Karlae – “Did That” 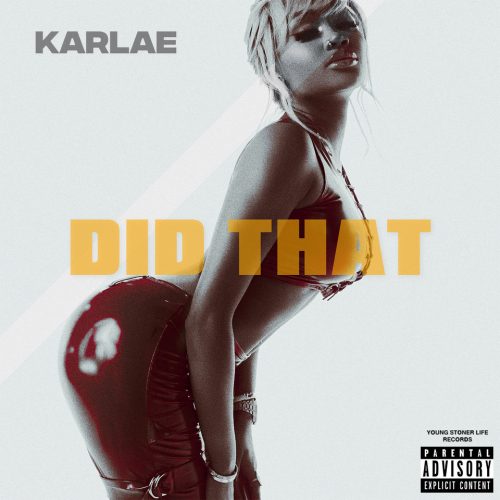 In this new entry in our ‘Diamonds In The Rough’ category, we want to introduce you to upcoming artist Karlae and her brand new single titled “Did That”.

Did That” was written by Karlae, produced by Plaza and samples Kool & the Gang’s first number one R&B single, Hollywood Swinging. The music video was directed by Sam McKnight and draws inspiration from the incomparable 1990s hip-hop/rap era, and Mase’s debut single “Feel So Good.” It also features an appearance from Justin Combs. The overall vibe is ode to Black fashion, music and culture in the 90s, and the blonde hair is reminiscent of female hip-hop style icons like Mary J. Blige and Lil Kim.

Having already worked with the likes of Young Thug, Gunna, Latto, City Girls, Yung Bleu and Coi Leray, the first lady of Young Thug’s Young Stoner Life Records is quickly showing folks why she is destined to be a powerhouse in rap with “Did That” further displaying her ability to make hit records!