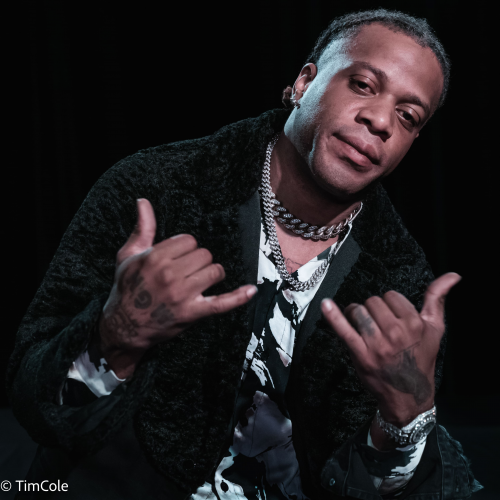 In this new entry in our ‘Diamonds In The Rough’ category, we want to introduce you to upcoming artist Kavon Jacobs and his brand new single titled “Bmf Street Money”.

Reflecting on relationships and real life experiences, Kavon Jacobs has released his brand new single “Bmf Street Money”. This single gives credit to the street icons who changed the face of the music game, including Young Jeezy and Big Meech. Recorded in his private studio in downtown Atlanta, Georgia, Kavon Jacobs is free from the commercial pressures of traditional studios, allowing his music to be made naturally and organically. “Bmf Street Money” shows the wealth of Kavon Jacobs’ talent, as he steps into the limelight after years of ghostwriting for some of the biggest names in the game. Kavon Jacobs is taking the industry by storm with his supreme writing and rap skills that set him apart from the crowd.

“Bmf Street Money” is a vibey trap record. On a banging beat, Kavon Jacobs spits some real street bars. His sound reminds us of prime Gucci Mane. Make sure, you keep an eye on his future releases, because he could blow up soon.