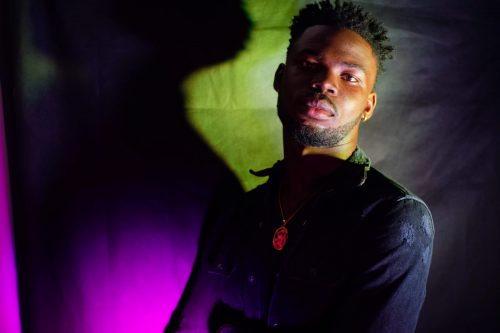 In this new entry in our ‘Diamonds In The Rough’ category, we want to introduce you to upcoming artist Keffo Vybz and his brand new single titled “Cash”.

Keffo Vybz is a hot new rapper of Guyanese descent. His brother, who was already within the music industry, was a big reason behind his interest in music as an adolescent. Since then, he started writing his own lyrics in Tongan, his mother tongue, and switched to French in 2020 to spread his music internationally. Over the last two years, he has released a stream of singles and his music video for previous single “RS310” has received 27,000 views, the rapper’s next plans are to have his music played all over France. If you’re into “Cash”, you can catch his IG Live listening party on the release date.

“Cash” is a dope, catchy record with a chill beat and some dope flows. This one will definitely be featured in some of our playlists.