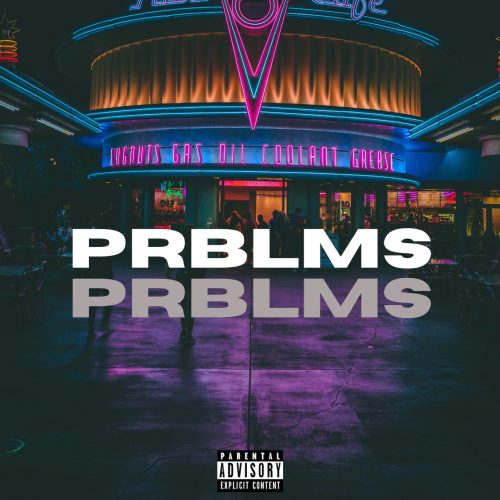 In this new entry in our ‘Diamonds In The Rough’ category, we want to introduce you to upcoming artist Kevin Cartel and his brand new single titled “PRBLMS”.

After a furious level up at the beginning of 2020  releasing his debut album titled The Cartel Baby, Melbourne  based hip hop up and comer Kevin Cartel is set to go up another notch with his new release PRBLMS. A strictly refreshing take on the more commercial side of the aussie new wave hip hop sound the artists flexes his lyrical prowess over an intricate instrumental layered with guitar synths and heavy 808 low end.