DIAMOND IN THE ROUGH: Keyon – “Fly Out” 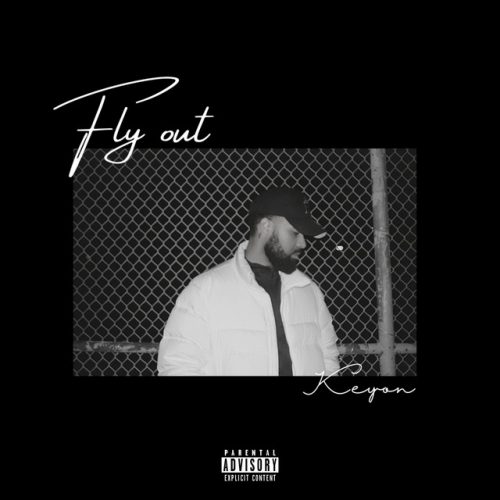 In this new entry in our ‘Diamonds In The Rough’ category, we want to introduce you to upcoming artist Keyon and his brand new single titled “Fly Out”.

Canadian born singer, songwriter, producer & rapper, Keyon is all about bridging the gaps between the punch of hip-hop and the melodies of R&B, making for a catchy, yet direct and edgy sound. Having been active since the young age of 16, Keyon really worked hard to refine his craft and come up with a very original creative approach. Originally, he was known as “Kurtesy”, but later decided to adopt his birth name, Keyon, which certainly suited him best. Keyon’s recent release, “The Intro EP”, is a great example of his sonic vision. The artist produced the beats, mixed and mastered the entire record. The crisp production aesthetics and dense arrangements echo the work of artists such as Drake, The Weeknd or PARTYNEXTDOOR, just to mention a few.