DIAMOND IN THE ROUGH: Kilo Smith feat. Rock$tar Toolie – “Throw It 2 Me” 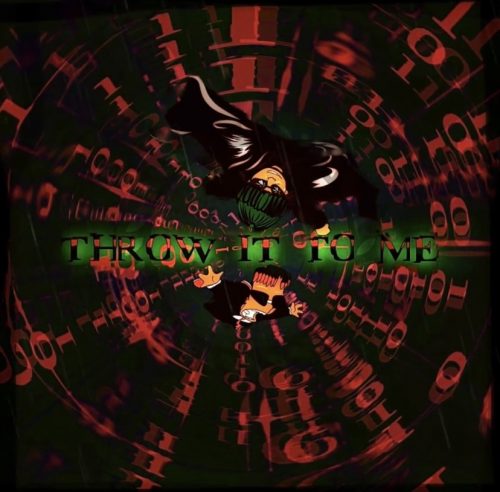 In this new entry in our ‘Diamonds In The Rough’ category, we want to introduce you to upcoming artist Kilo Smith and his brand new single titled “Throw It 2 Me” featuring Rock$tar Toolie.

Kameron (Kilo) Smith is a Hip-Hop and R&B artist emerging from his city Philadelphia, PA. From being in band at 13 years old in 2010, to joining a Hip-Hop rap group in 2015, Kilo has started his solo career in 2018 with the release of his first mixtape A Heart That Once Bled.
In 2022, Kilo Smith tackles the new era of music with his an original style mixing his influence of Rock, Rap, and R&B with the release of his new trending Single “Throw It 2 Me” featuring Rock$tar Toolie; and a revamped version of his song “Thursday”.