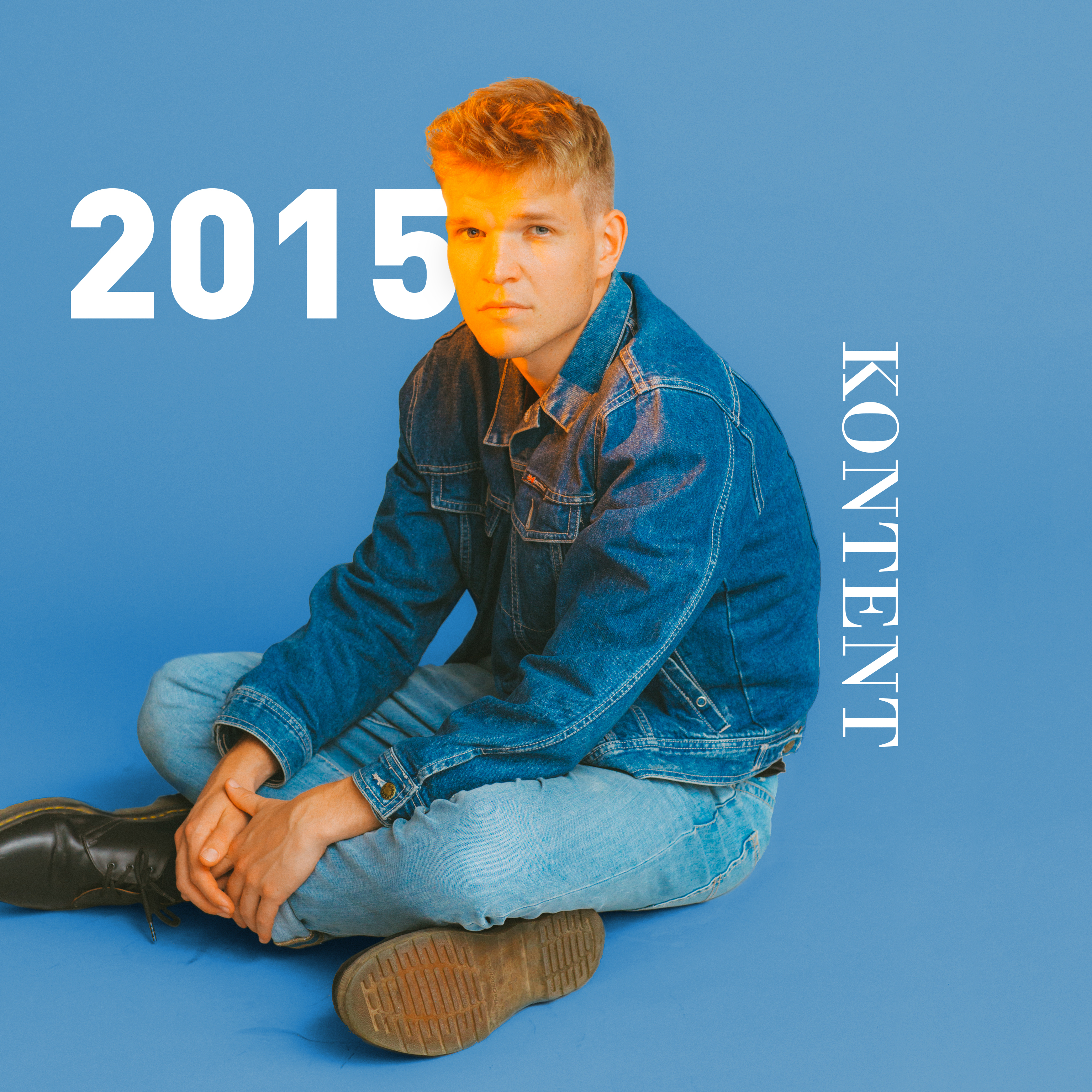 In this new entry in our ‘Diamonds In The Rough’ category, we want to introduce you to upcoming artist Kontent and his brand new single titled “2015”.

In “2015” Kontent displays his storytelling ability by presenting his past self who goes through a vulnerable phase in his life when falling in love. A character voice that reminds us of a position that we have all been in. “I wanted to rap from a point of view of helplessly falling in love. The verses demonstrate all the naive but heartfelt thoughts that I had back then and show a person that we’ve all been at one point in our life.” explains Kontent. “For me, it happened in the year 2015, while it might have happened long ago for others. Some might even be going through it right now.”

Kontent’s low rap vocals in the verses flow smoothly over dreamy synth chords and heavy-hitting drums, demonstrating fearless vulnerability and a refreshing take on modern-day hip hop. His vocals in the chorus bring an uplifting spirit to the overall melancholic song, and allow for its holistic openness. In the outro, the rapper lyrically switches to his present point of view, showcasing his gratitude for the time spent, yet also leaving the listener to resonate with a hint of sadness.

Kontent was born and raised in South Tyrol, a German speaking minority region of Northern Italy, where he produced the hit single “Need You” by the artist Maxiz in 2017, which so far has accumulated over 3,000,000 Spotify streams. After working in Berlin as a producer for artists such as Donskoy, Revelle and Maxiz, he moved to Los Angeles in 2020 to pursue a solo career as an artist. Aside from “2015”, Kontent is set to release more singles in the second half of 2020.