DIAMOND IN THE ROUGH: KOURDELL – “Just Show It” 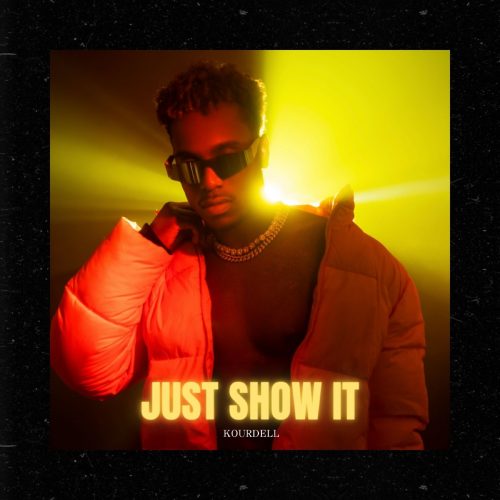 In this new entry in our ‘Diamonds In The Rough’ category, we want to introduce you to upcoming artist KOURDELL and his brand new single titled “Just Show It”.

KOURDELL released his new music single titled “Just Show It,” on September 30, 2022, and its available on all digital platforms.

“Just Show It” is all about re-emergence. As a professionally trained dancer in pursuit of fulfilling his dreams of becoming an R&B recording artist, KOURDELL is owning and expressing his power, freedom and independence through the sound and lyrics.

“Just Show It” was produced by the Grammy nominated producer, Raymond J. Scavo III and written by Kourdell Young, Dave Bruce Goode and Devere Coles.
This song will resonate with everyone, everywhere.