DIAMOND IN THE ROUGH: Kwesi – “Wouldn’t Say That I’m Lonely” 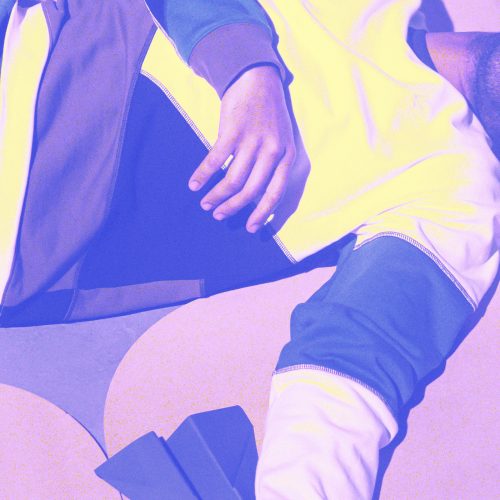 In this new entry in our ‘Diamonds In The Rough’ category, we want to introduce you to upcoming artist Kwesi and his brand new single titled “Wouldn’t Say That I’m Lonely”.

Kwesi’s new single, “Wouldn’t Say That I’m Lonely,” is the track to get you through any life changes. With a mix of Chill Electronic Dance Music, Indie, R&B and Soul, Kwesi takes you on a journey from heartbreak to finding yourself.

“My friend Grant and I were sitting in Silverlake talking about life and how shit changes and your childhood best friends are getting married and moving on with their lives and you’re kinda just stuck here. We wrote the song in 2018, but it resonates even more as this past year has felt like 4-5 years all wrapped into one and time is really flying by.” says Kwesi.

Kwesi, who was born in Alaska but raised in Ohio, only began to play music seriously in 2010 after he quit the Lehigh University football team. On an eye-opening trip to Barcelona, he was busking in a park when passersby stopped and paid compliments. Kwesi then relocated to Philadelphia in 2012 and released his first EP, Ran Away From Me, in his first night in the city, using 30th Street Station’s free Wi-Fi. Since then, Kwesi has collaborated with Said The Sky, Two Lanes, Fairlane and more!