DIAMOND IN THE ROUGH: Kyngjo feat. Pell The Don & Goggleboy – “Who That” 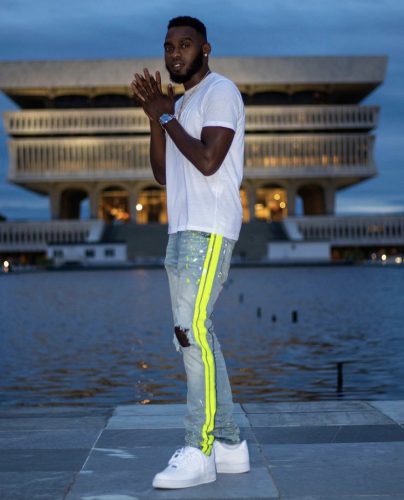 In this new entry in our ‘Diamonds In The Rough’ category, we want to introduce you to upcoming artist Kyngjo and his brand new single titled “Who That” featuring Pell The Don and Goggleboy.

Kyng Jo is not only about his melodies but he’s about his business and making his family proud. Growing up his ambition was to become a professional basketball player and he even played for his College. His African parents insisted that he received formal education so he successfully graduated from Albany University and works as a Childcare specialist. When he’s not working in Albany he’s networking in Atlanta or in the studio making music. As an independent artist, he is funding his dreams and making the sacrifice to reach his goals. He would freestyle for his friends and know from a young age he wanted to be a musician. As he continued to build his confidence it was a trip to Miami during Spring break that made him take music seriously.

Listen to “Who That” below: