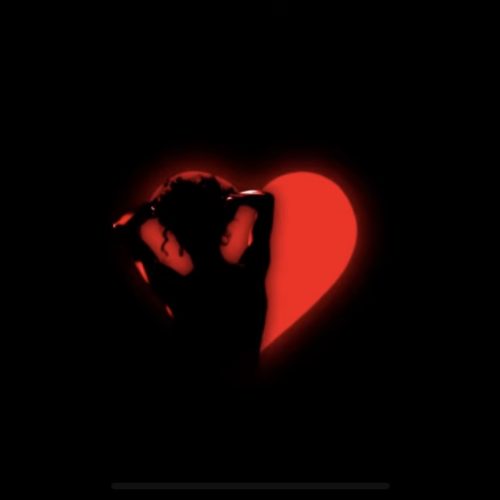 In this new entry in our ‘Diamonds In The Rough’ category, we want to introduce you to upcoming artist L.A Bluez and his brand new single titled “Say Yes” (Remix).

The artist L.A Bluez has gotten a wave of attention, especially in the producing community, since the release of his debut mixtape A Night In L.A., which was released under “OutLA. Entertainment” in cooperation with “1516 Records.”

And with guest appearances on his next project by producers such as DJ Mustard and Murda Beatz , he’s expected to keep on rising. This new release is a remix of Floetry’s R&B hit “say yes” from 2003.