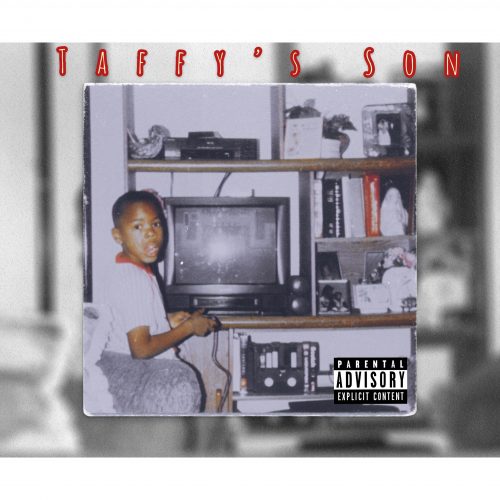 In this new entry in our ‘Diamonds In The Rough’ category, we want to introduce you to upcoming artists Landon Wordswell and The Don Avelar and their upcoming joint project titled Taffy’s Son.

Seasoned ATL emcee Landon Wordswell and Las Cruces-based producer Don Avelar have spent years forming a creative bond across multiple projects, with 2020’s I’m Tired serving as the duo’s last full-length. Inspired by the upside-down reality of the last year, the importance of close ties and perseverance in keeping one’s head above water, and the enduring values passed down by family and loved ones over the years, Wordswell & Avelar will release their new LP, Taffy’s Son, on September 23rd, 2021. Led by opening tracks and recent singles “Royalty Pt. 1” & “Relief”, the dynamic, coast-to-coast pairing lays down the seeds of positivity and self-affirmation that set the tone for the record. Later in the tracklist, offerings like “RE-DO” and “Like A Gun” showcase both Wordswell’s ability to fly off the handle with more aggressive flows, while the musical arrangements of Avelar and strong collaborations bring a flourish to the lo-fi soundscapes.

Taffy’s Son, which is an homage to Landon’s mother (right down to the release date), disperses the types of lessons that a parent would be proud to know their child kept close to their heart. Tenacity, self-love, and the ambition to reach for your dreams mark the most cohesive effort from a group that’s slowly scratching at the surface of something great.

Check out some of the singles below and make sure you’ll check out the album once it has dropped.