DIAMOND IN THE ROUGH: Leair – “You” 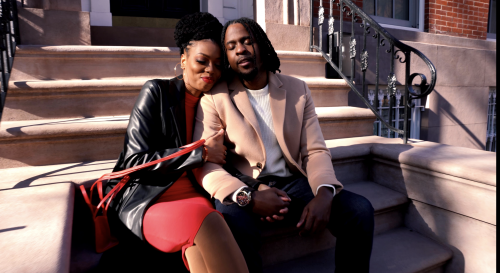 In this new entry in our ‘Diamonds In The Rough’ category, we want to introduce you to upcoming artist Leair and his brand new single titled “You”.

Leair is a multi-faceted singer, songwriter, musician, and producer. Leair is recognized by his listeners as ‘relatable’ and authentic as he combines elements of R&B, Soul, Neo-Soul, Acoustic Soul, and experimental to his overall sound.

Originally from the Bay Area, CA now based in Brooklyn, NY, Leair has opened up for a number of Grammy award-winning artists and also world-renowned speakers.

His goal is to be known as a prominent musician whose lyrics, melodies, compositions, and productions, touch the hearts and minds of his listeners.

Listen to “You” below: