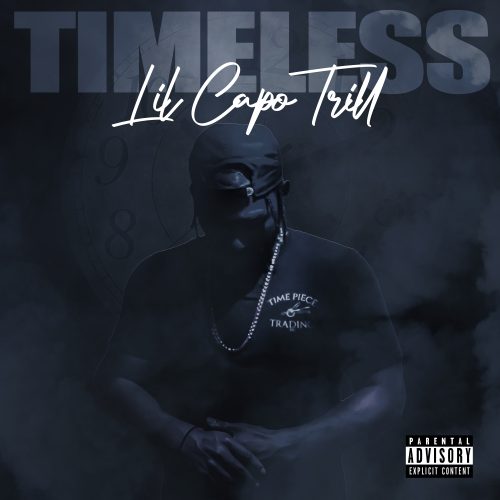 In this new entry in our ‘Diamonds In The Rough’ category, we want to introduce you to upcoming artist Lil Capo Trill and his brand new EP titled Timeless.

Lil Capo Trill raised in New York City. It was here were he began music. Soon became well known in his neighborhood by the name of “Capo”. He has been rapping for over the years but has now decided to take his art seriously, and make 2023 the year of Capo.
Despite starting out young, Lil Capo Trill’s fanbase started to grow when he began to drop remixes to popular songs. It was from this that a buzz began around Lil Capo’s style, which can be described as a more raw, unique take on traditional Hip Hop beats and Sounds. Lil Capo Trill definitely has a talent for this genre of music. His vocals are strong from the beginning to the end, and all of his songs have a rich, full accompaniment that complements perfectly with his storytelling talent.