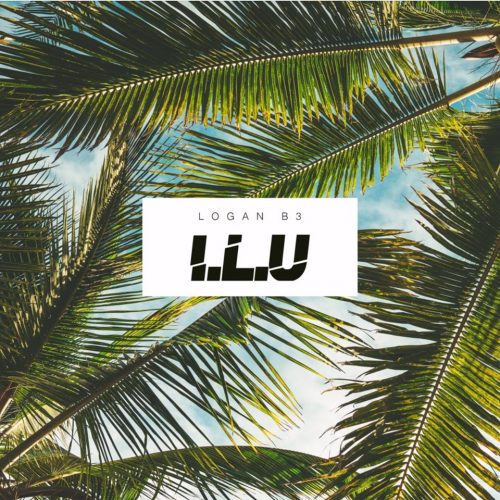 In this new entry in our ‘Diamonds In The Rough’ category, we want to introduce you to Memphis artist Logan B3 and his debut single titled “I.L.U.”.

“I.L.U. is a catchy summer jam about the intense feeling of being in love. It has a nice 90’s feeling.

Bryant “Logan B3” Rodgers also known as “Logan” or “Quincy West”, is an American musician, record producer, singer, songwriter, artist and creative. His roots are based in Memphis, TN and his family moved to Jonesboro, AR when Logan was a pre-school student. His love for music was noticed at an early age while growing up in a religious and church-going family where it was either preach, play an instrument or sing. The music persued him. The choice was made.

While Logan continued producing and writing, he received a call to move to Phoenix, AZ. This was the call that changed it all. He has remained diligent and focused now a solo artist ready to share his art, life and creativity with the world.

Listen below via Spotify: