DIAMOND IN THE ROUGH: Luccy2X – “Fuego” 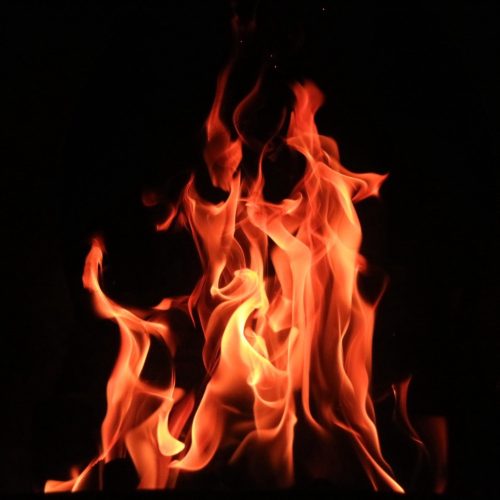 In this new entry in our ‘Diamonds In The Rough’ category, we want to introduce you to the late Luccy2X and his posthumous single titled “Fuego”.

Meet Las Vegas native Luccy2X, formerly known as C’Jaay ThaPrince. Luccy easily made a name for himself in & around his city with talent & consistency.

The 20 year old “Oppsmoke” rap star was shot & killed on Saturday, March 28th 2020 in his hometown. His untimely death sparked an enormous cry for justice across social media and the streets of Las Vegas. His name, his face, even his story impacted many of us with no age cap.

He was young, talented, aspiring and he inspired many. Luccy was on his way to stardom, signing his first independent record deal with No Lackin ENT in mid 2019. During his career he released tons of singles, a handful of music videos, mixtapes & an EP. His 3rd mixtape, Be4oreIBlow was released just 1 month before his death. His supportive following is still on display on his platforms.

Luccy2X was more than just an up-and-coming rap phenom. He was a son, a new father, a loving brother & best friend. A young, black man trying to make it and give back because he grew up in a single family home watching his mother struggle.

His Luccy2X/Luccy ThaGoat brand & music lives on through his momager & support of new & old fans. He has a posthumous album titled 11:11 set to be released January 11th, 2021. Look him up, give him a listen & share his great works to help keep his name alive.