DIAMOND IN THE ROUGH: Lyfe – “Tonight I Want To Sing This Song” 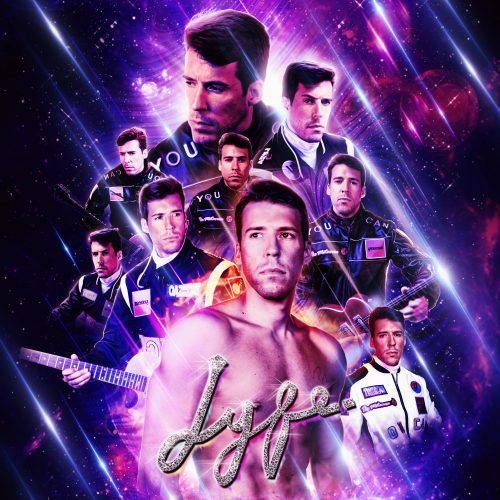 In this new entry in our ‘Diamonds In The Rough’ category, we want to introduce you to upcoming artist Lyfe and his brand new single titled “Tonight I Want To Sing This Song”.

Antonio “Lyfe” Trincao, is a young rock, pop, and disco singer, guitarist, writer, and composer born in Portugal, and based in Miami FL. Antonio “Lyfe” started his early career in music performing in theaters all over Europe with Azeituna the musical group he was part of during college, peaking at one single concert with more than 150,000 attendees.

Lyfe has also been acclaimed for his innovations by creating one of the most engaging virtual concerts during the pandemic alongside Farina and Toosii where he got more than 40,000 attendees to participate, and was awarded multiple times for his technological innovations as a tech entrepreneur in media magazines such as Forbes, GQ, Vogue, Yahoo Finance, and more!

Lyfe’s mission is to create music that empowers his fans to believe in themselves and pursue the best version of their souls. Often times Lyfe quotes “if you like my music, you like yourself because my music was made to unleash you!”

Lyfe has given power to the fans, after a first sold-out concert in Miami, FL, where fans selected “Tonight I want to Sing this Song” as the first song to be released on Spotify.

This song is the representation of Lyfe’s desire of bringing the 70s and 80s back into our daily lives and create a movement of celebration all over the world.