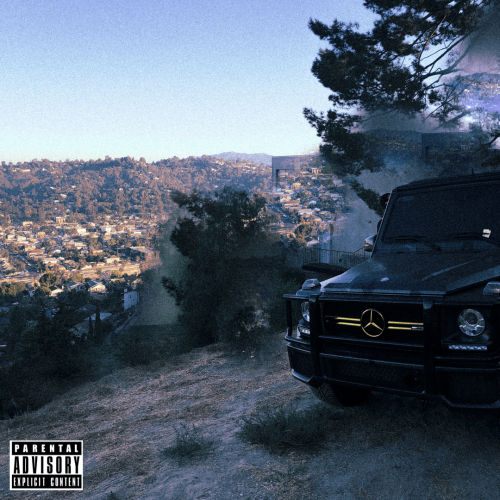 In this new entry in our ‘Diamonds In The Rough’ category, we want to introduce you to upcoming artist Majeur and his brand new single titled “4”.

Majeur is a Cincinnati, OH based artist, Seen multiple times in the underground flexing his talents from performances to recognition on his tracks from his city and LA. By introducing dark feelings and experiences Majeur brings only raw emotion to his songs. Recently he released a 6 song EP Titled Tha Ceremony. His first project and executive produced By Drugzilla. Safe to say Majeur presents his individuality In his music and especially on his newest Tracks from the artist titled “4”. “4” features a hard banging mix and creative flows. Majeur shows out with clever lyrics and well thought out song structure as the quality only becomes more solid on your journey through the track. Each second is perfect for a night out with the friends or a drive by yourself. This song is for the underground.