DIAMOND IN THE ROUGH: Marquelle – “Runoff” 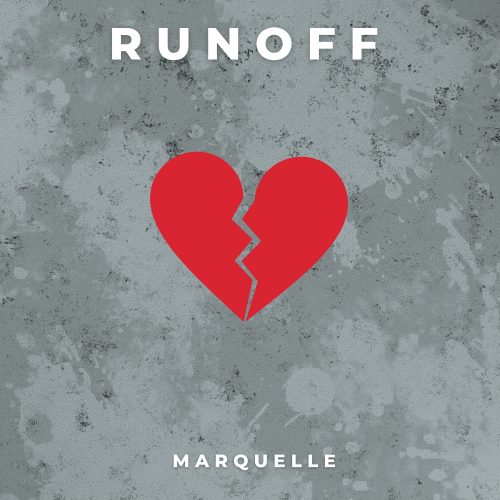 In this new entry in our ‘Diamonds In The Rough’ category, we want to introduce you to upcoming artist Marquelle and his brand new single titled “Runoff”.

Marquelle is an American Singer/Songwriter from Greensboro, North Carolina. He writes most of his music and sometimes even composes it. His sound can vary between R&B, Pop, and sometimes even Hip-Hop. He is inspired by artist such as Usher, Drake, Chris Brown and Justin Bieber. He is known for songs Glow and Playing Games which appeared on his debut
project Coldest Winter 2.

He debuted in 2016 with a mixtape called the Coldest Winter produced by KC Did It. He followed this up with another mixtape entitled Do Not Disturb which boasts stand-out tracks “Bump n Grind” and ” Mood” which can be found on streaming services. In 2018, Marquelle released the second part in the Coldest Winter series. It introduced the songs “What I Do”, “Playing Games”, and “Glow” which is the single which received Marquelle’s first music video. In July of 2019 Marquelle’s career took a huge step with the release of his EP Room 112. Room 112 has been Marquelle’s most successful project to date and has stand-out songs “Ex” and “Give Up” which have been featured on playlists and blogs.

Listen to “Runoff” below: