DIAMOND IN THE ROUGH: Mawi – “Wait For Me” 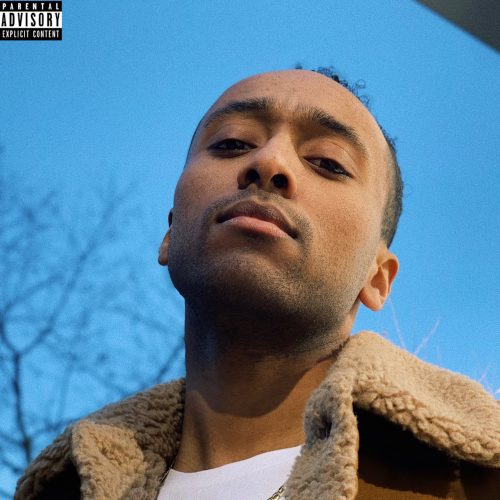 In this new entry in our ‘Diamonds In The Rough’ category, we want to introduce you to upcoming artist Mawi and his brand new single titled “Wait For Me”.

Starting in 2016, Mawi has blended Pop, R&B, and facets of Hip-Hop to create a genre of music emblematic of his romantic endeavors. While other artists stick one sound, Mawi intends for his music to encompass the spectrum of human emotions, making it impossible to label his “sound” as a single adjective. Mawi’s music details the complex emotions of that form when people make relationships, and hopes that his music can highlight sentiments often neglected in mainstream records. Mawi’s music will range from upbeat, funky records such as Patience to slow, emotional ballads such as You’ve Once Known.

Mawi began building his presence on Soundcloud with an EP and a multitude of singles. Through performances ranging from small concert bars to college music festivals across the US, Mawi has been featured in online publications, with his most recent being an in-depth interview from Myth NYC. Mawi was recently featured on Spotify’s “New From NYC: R&B and Soul” playlist and has amassed over 1,000,000 streams worldwide.