DIAMOND IN THE ROUGH: Melkior – “Time To Time” 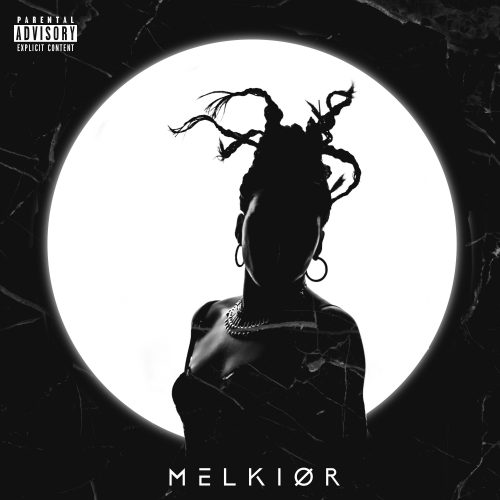 In this new entry in our ‘Diamonds In The Rough’ category, we want to introduce you to upcoming artist Melkior and his brand new single titled “Time To Time”.

Sicilian-born, Sydney-raised RnB Singer/Songwriter Melkior shares glimpses of his reality through memories and storytelling that ooze with deep emotions.

Since Melkior previous MTV premiere of his track “Not For Discussion” he has seen unbelievable sucess such as; instore syncing with Adidas, Office Shoes UK, Liberty London and the North Face, placements on major label playlist’s such as Warner Bros Music Topsify ‘Top of the Pop’. His last two tracks “Closer” and “Need You”, have landed radio spins on BBC1XTRA, LEGACYFM 90.1, Trickstar Radio, 96.1, FBI Mood Swings, Ejazz radio, Lets get Deep 2RRR and has also been featured on “Life Without Andy”.

Due to the previous successes in collaboration With MTV, Melkior is pitching his unreleased single “Time To Time’ for premier. It’s a woeful tale of love where two people experience emotions of happiness and passion, the feelings of misstrust and the yearning for closure. this is really embodied through the use of vocal performance and melodies that gel perfectly with the sombre production.