DIAMOND IN THE ROUGH: Melody – “In My Feelings” 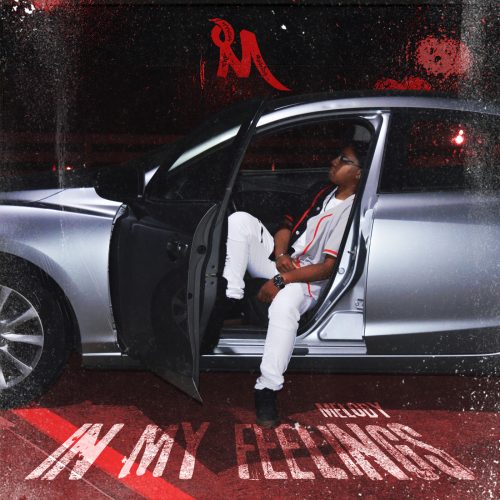 In this new entry in our ‘Diamonds In The Rough’ category, we want to introduce you to upcoming artist Melody and her brand new album titled In My Feelings.

Melody (aka The Official Melody) is a producer, singer-songwriter and host of Overseas Dreams Radio. Raised in St. Louis, Missouri, she was brought up on mostly gospel and smooth jazz music. As she got older, she got introduced to old-school R&B, funk, and post-disco artists such as George Clinton and The Gap Band. She later stumbled upon artists like Carl Thomas, Joe, and Bobby Valentino, and quickly fell in love with the genre. In 2016, she stumbled upon Soulection Radio, by which listening to music by producer AbJo inspired her to make her first project. Six years and four EPs later, she released her debut R&B album, In My Feelings, which can be found on all major streaming platforms and purchased on Bandcamp.

The album, In My Feelings, is about exactly what it says… being in one’s feelings. From starling out lovey-dovey, transitioning into a darker sound, ending in breakup, uncertainty and thoughts of returning to a lost love, the album definitely has a smooth and sexy vibe.