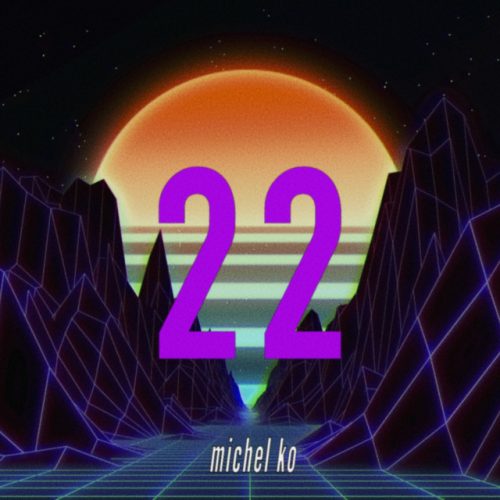 In this new entry in our ‘Diamonds In The Rough’ category, we want to introduce you to upcoming artist michel ko and his brand new single titled “22”.

With a lack of Japanese talents in the global scene, up-and-coming artist michel ko, who hails from both Japan and Taiwan, is trying to bridge the gap between Japan and the Western world.

Released on June 24, michel ko’s new single “22” is a trendy, upbeat song accompanied by a dance video. Along with producer KRICK, michel is heavily influenced by the trap and hiphop style, while still retaining his smooth and catchy R&B melodies. This song is based off of the famous “Catch 22” situation when either option seems like a lose-lose situation. In the hook michel ko talks of a situation where he likes the girl but cannot confess, making him feel helpless.

This release is also one that includes a lot of “firsts” for michel as it is the first time michel showcases his rap,with rap being incorporated in the second verse. Furthermore, in his accompanying video, michel ko shows off his dance moves in the #22Challenge. Be sure to listen to the song and participate in the dance challenge by hashtagging #22Challenge.