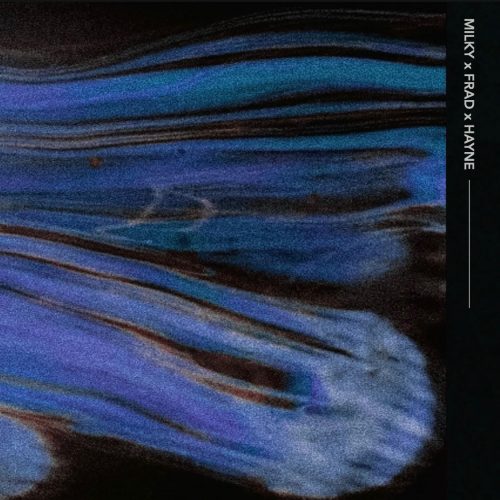 In this new entry in our ‘Diamonds In The Rough’ category, we want to introduce you to upcoming artist Milky Day and his brand new single titled “Feeling Blue”.

Sung-Woo (known as “Milky Day”) first began learning to play the piano at the age of 8 years old. In 2017, he fell in love with writing music and began producing, recording, and mixing his own tracks.

His style ranges from lo-fi, rnb, to hip-hop, and generally has a chilled-out, nostalgic quality. Some of his popular tracks include “Blur”, “Bingsoo”, and “After Midnight”.

Listen to his new single “Feeling Blue” below: