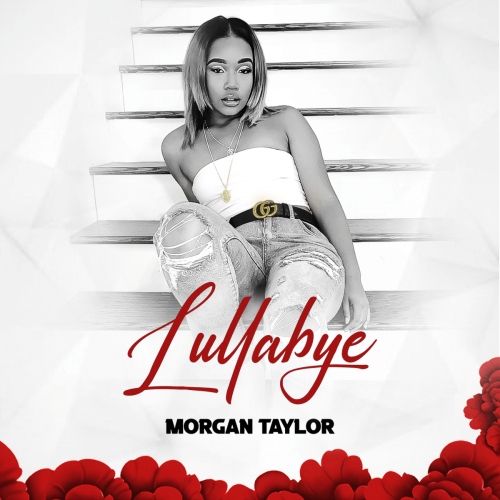 In this new entry in our ‘Diamonds In The Rough’ category, we want to introduce you to upcoming artist Morgan Taylor and her brand new single titled “Lullabye”.

Morgan Taylor a 18-year-old Saint Louis native recorded her first EP, Yes! Jesus Loves Me at the age of 11. This rising star has been captivating audiences ever since. Morgan and her brother, Braylon regularly blow away crowds covering John Legend and Common’s “Glory”.

​Morgan’s powerful soprano voice is sprinkled with hints of her idols Whitney Houston, Beyoncé and Maria Carey. This  wunderkind’s sound is distinctively soulful with heavy gospel influences. Morgan is also budding songwriter that writes to inspire, uplift and motivate others using the fruits of the spirit.

Morgan has been featured in the national publication, Epitome Magazine. She has also appeared on Bobby Jones Presents and has opened for J Moss, Brian McKnight among others. Morgan has appeared at many venues including The Fabulous Fox Theater in St. Louis Mo.