DIAMOND IN THE ROUGH: Motenko – “Silhouette” 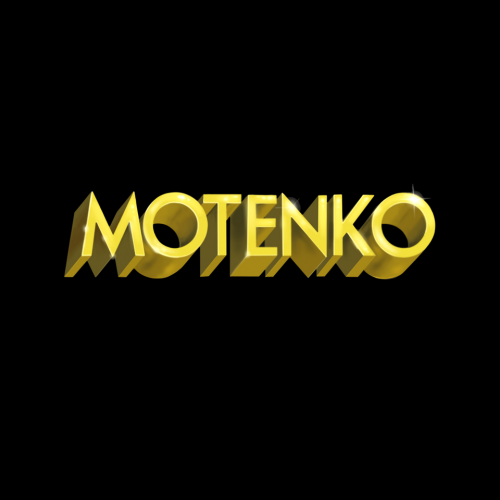 In this new entry in our ‘Diamonds In The Rough’ category, we want to introduce you to upcoming soul/R&B band Motenko and their brand new single titled “Silhouette”.

The quartet has held down a successful residency at Stay Gold in Austin, TX for over a year, and frontman / lead vocalist Micah Motenko is a nominee for best keyboardist in the 2020 Austin Chronicle music poll. Motenko formed in early 2018, and it’s a band of brothers whose day gigs are first-call hired gun musicians. Together, they play a fresh but authentic blend of 1960s and 1970s soul, 1990s R&B, and New Orleans boogie.

The group’s latest single “Silhouette” oozes sweat-soaked early 2000s R&B, conjuring D’Angelo at his steamiest. Describing a dream about a past love, the song conjures raw imagery coated the hazy veneer of a dream-state. Staggered harmonies and an intimate falsetto chorus take the listener along a visceral fantasy that does not hold back.