DIAMOND IN THE ROUGH: MrZnote – “I’m On The Radio” 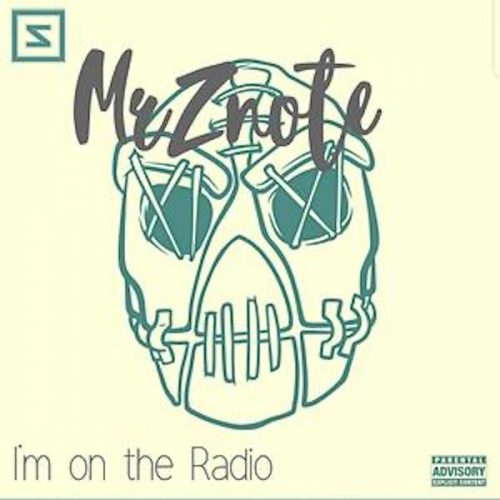 In this new entry in our ‘Diamonds In The Rough’ category, we want to introduce you to upcoming artist MrZnote and his brand new single titled “I’m On The Radio”.

Once upon a time in a distant land some bullshit happened that doesn’t have anything to do with this shit right here. MrZnote is a friend to all. From killing hard beats to walking little old ladies across the street. MrZnote does it all. From the early age of 16 MrZnote knew he was super special and that his touch would heal the world. The only thing he had to do was convince everyone else. Sure. There have been major set backs, including but not limited to, being an all around bad ass. However, that hasn’t stopped him from being an all around bad ass. Legends say that if you listen real close, and turn the speakers up, you may just hear MrZnote asking you….”Sup dog?” And following it up with a ”F#CK Y’all!”