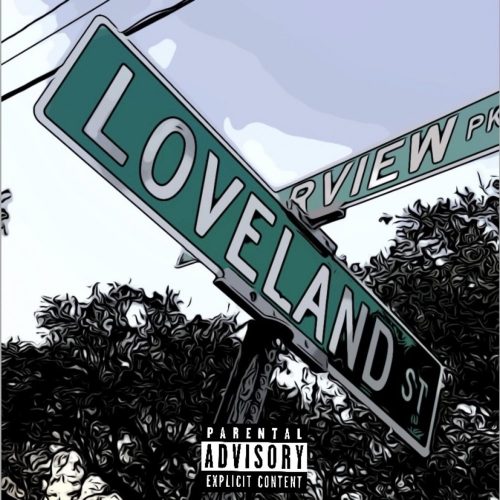 In this new entry in our ‘Diamonds In The Rough’ category, we want to introduce you to upcoming artist Munchie and her brand new single titled “Complications” featuring Zavian.

Born Jonique Johnson, this New Orleans, Louisiana native known as “Munchie” is no stranger to success. She is a recent signee to powerhouse entertainment imprint WhataLife Music Collective. Munchie is not only the real deal – she displays a plethora of versatility and talent that is beyond reproach. She is known for emerging both Hip Hop and R&B, but she is known to switch it up. In fact, she can rap, sing and dance. She had a dream of becoming a well-known musical talent since she was six years old. Munchie has been a bandhead since fifth grade when she began playing instruments that included the baritone, trombone, and symbols.

Munchie has found herself through music and has the innate ability to create a song from just about any subject matter, whether that be what she is doing for the day or just about any other actions. She always has a piece leaving her lips, and Munchie is fantastic at creating music with solid lyrical ability. Muncie released her first EP, “Loveland,” and it is gaining momentum and it is also the single that opened doors and led her to great opportunities. “Complications” is another fan favorite. Suffice it to say, Munchie is headed for some vast accomplishments. As she continues to work hard to make her dream of superstardom come true, Munchie is confident she will live out her dream in front of the entire world!