DIAMOND IN THE ROUGH: MVC – “Manifestation” 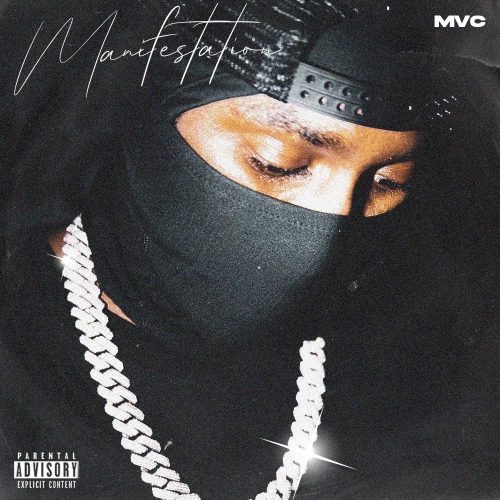 In this new entry in our ‘Diamonds In The Rough’ category, we want to introduce you to upcoming artist MVC and his brand new EP titled Manifestation.

Manifestation showcases high performing talent with melodic flows, catchy hooks, and memorable verses. The project includes one of his hit records “Shooters” featuring Montreal’s very own Litty-X. MVC said this album is a reflection of his dreams and goals, the life he lives in the streets of Toronto, and all the things he doesn’t have that he will manifest into his reality.

MVC has seen a lot of progress since the debut release of his album Time Changes Everything in 2020, with over 100K streams on Spotify. He’s since been dropping singles such as “Miss Me” on Valentine’s Day, which proves his versatility in his sound. Although the majority of his records have lyrical content of the lifestyle living in the Toronto streets, he wanted to be able to reach out and grab the attention of a female fan base by showing a deeper side to him. MVC has been working countless hours and late nights recording some of his best bodies of work and it’s only getting better.