DIAMOND IN THE ROUGH: MYTH – “WILD” 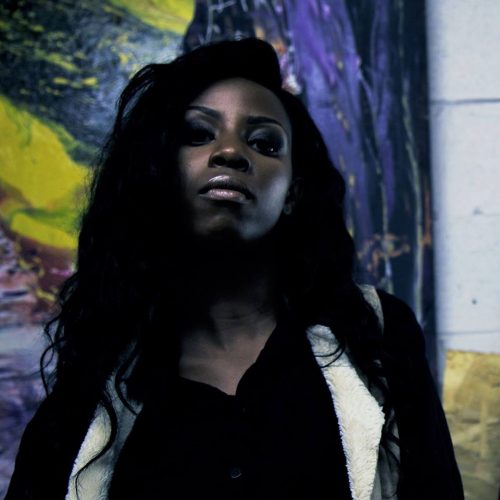 In this new entry in our ‘Diamonds In The Rough’ category, we want to introduce you to upcoming Canadian artist MYTH and her brand new single and music video titled “WILD”.

It is a Hip hop fusion combined with massive 808’s on a trap beat. The record is named “WILD” because it usually seems absurd according to society’s norm to see a woman angry and out of her element. MYTH is embodying the emotion while wandering around the city with electrifying lights around her to exposing her sense of authenticity by marking by territory with her diverse sound and self-explanatory character.