DIAMOND IN THE ROUGH: N.O.K. – “Sincerely Yours” 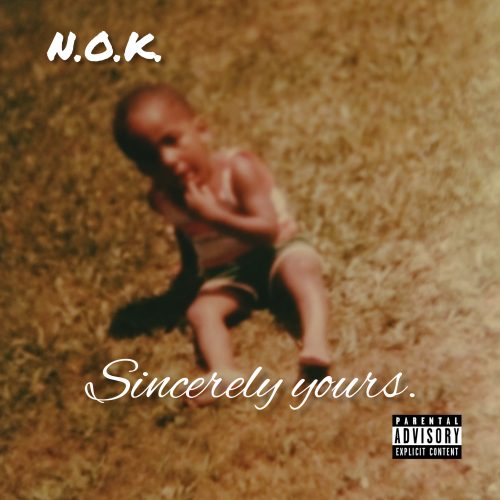 In this new entry in our ‘Diamonds In The Rough’ category, we want to introduce you to artist N.O.K. and his brand new album titled Sincerely Yours.

By way of Phoenix, AZ rap veteran N.O.K. (born Nicholas Byrd) drops his new single “One for the Money”. N.O.K. has been on the national scene as well as a frequent live performer and Emcee in the local Phoenix scene for a number of years. Since 2000 and since that time N.O.K. has performed and toured throughout the U.S. and has shared stages with the likes of Joe Budden, The Roots, Nas, Redman/Method Man, Lil Mo/Pusha T, Obie Trice, Lil Jon, Killa Mike, Duckdown, Sean Price, Snoop Dogg and more. Cities include Phoenix, AZ (Celebrity Theatre/Marquee Theatre/Venue of Scottsdale), NYC (Nells) Las Vegas (Hotel Aladdin *MTV Spring Bling*) San Diego (4th and B) and Atlanta Georgia.

N.O.K. has collaborated musically with rap legends Westcoast Kam and Wu-Tang alum Cappadonna on previous projects. N.O.K. formed his own label Byrdee Entertainment LLC in which he operates as an independent label and film company as N.O.K. directs his own visuals and has sights to release his first feature film “Rideshare”.

In 2021, N.O.K. has launched his multimedia entity, and various community empowerment projects in the community which include Stock/Options trading and Music Business management. N.O.K. dropped his own shoeline in 2019 with the Alive Shoes family which has done well on the retail market as well.  N.O.K. has appeared in numerous worldwide publications, and on-air radio platforms and looks to take his music into a new year.