DIAMOND IN THE ROUGH: Nick Michigan – “Your Super Moon” 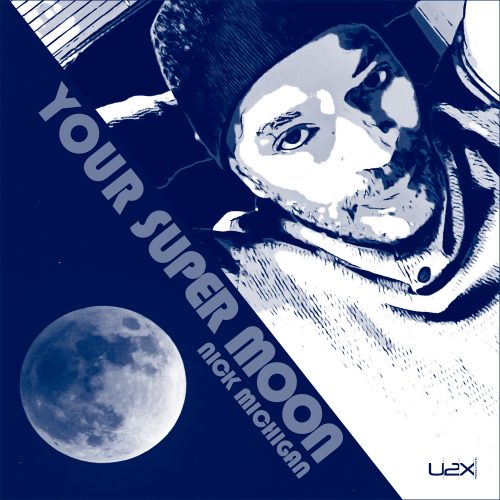 In this new entry in our ‘Diamonds In The Rough’ category, we want to introduce you to upcoming artist Nick Michigan and his brand new single titled “Your Super Moon”.

Nick Michigan is an emerging singer/songwriter from Detroit who draws influence from several artists including John Legend, Stokley Williams and Motown greats like Stevie Wonder, Marvin Gaye and Michael Jackson. As a new artist he is making his mark in genres that range from urban hip hop, funk, pop, rock, jazz to traditional R&B. He recently debuted in 2020 with his first album entitled, “THE EARLY YEARS” which include two single releases that preceded its release, “Mother Matriarch” and “Saturday Brain”. Nick Michigan is part of the U2XProductions Detroit creative unit which have plans for the artists’ future works. Nick Michigan produces his own works and is a musician who takes eclectic routes when creating. Seize the opportunity to listen to this masterful artist and receive a wonderful, musical, ear massage!

Listen to “Your Super Moon” below: