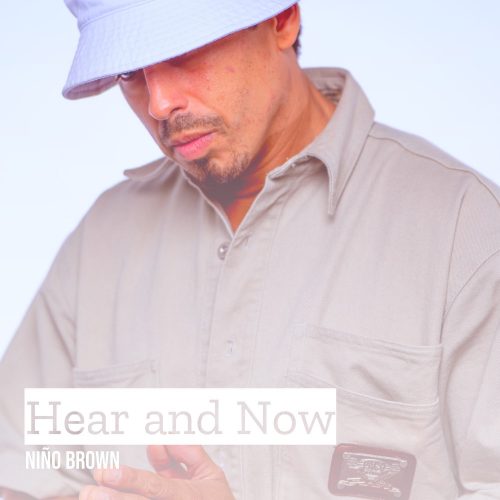 In this new entry in our ‘Diamonds In The Rough’ category, we want to introduce you to frequent featured, upcoming artist Niño Brown and his brand new single titled “Here & Now”.

The song is also written by Niño Brown and is produced by Ihateyoujonny. The video is filmed by Brasher Media on location at The Georgia Museum of Art on the UGA campus
His next single will be titled “Judge Judy” and will drop on February 9th. The album is coming soon.