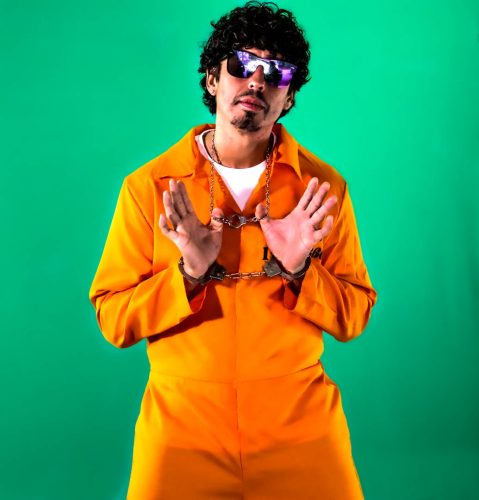 In this new entry in our ‘Diamonds In The Rough’ category, we want to introduce you to frequent featured, upcoming artist Niño Brown and his brand new single titled “Judge Judy”.

“Judge Judy” – with is out now on all major platforms – is written and performed by by multi instrumentalist and multi award winning singer-songwriter Cortez Garza aka Niño Brown and recorded at Ga Pro studio in Athens, Ga.

The song is co-produced and engineered by Kxng Blanco Mixed and mastered by Matt Tamisin at Japanski Studio Track produced by Breaking Towers.
The video produced by Brasher Media in Athens, Ga.